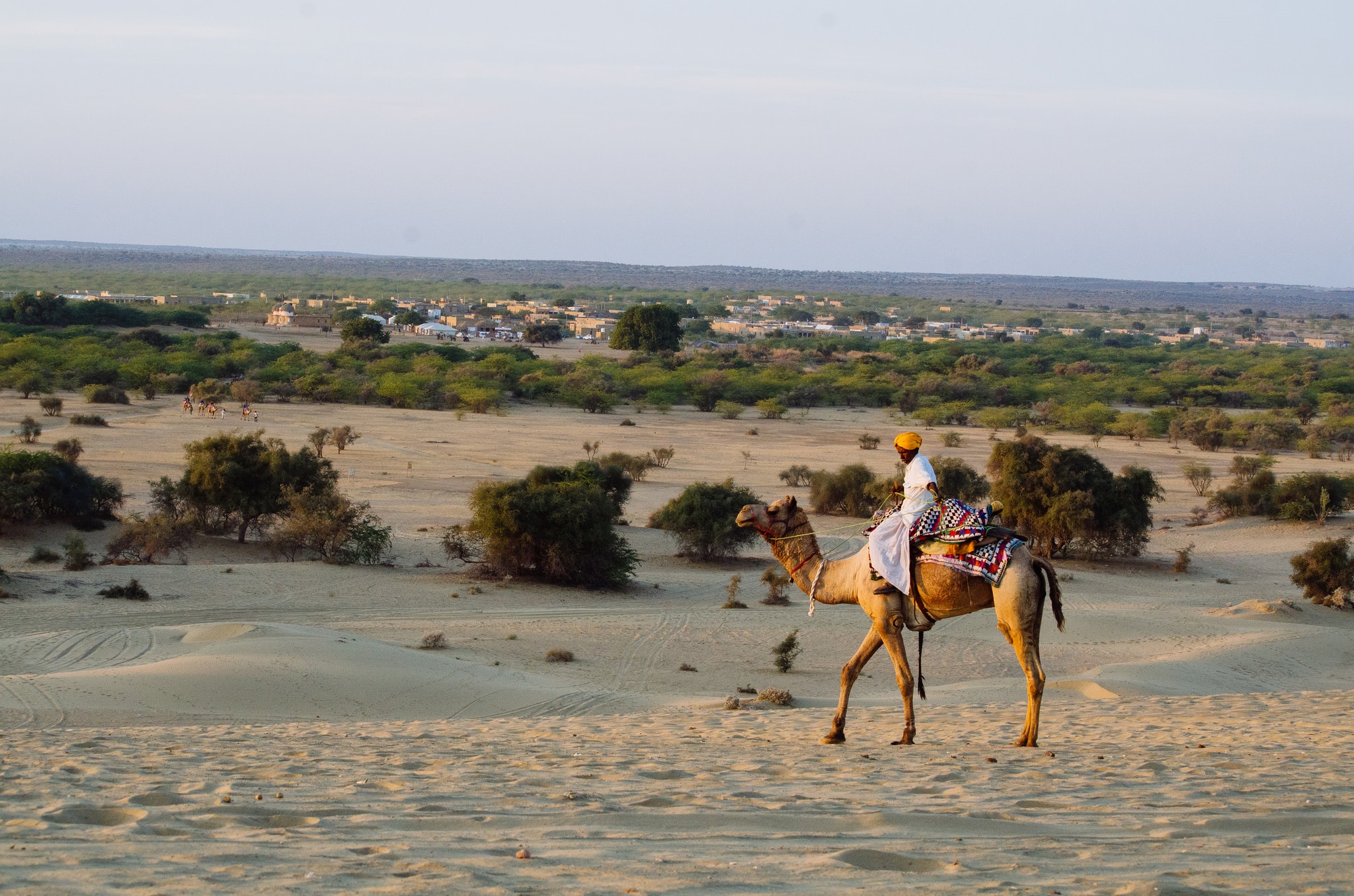 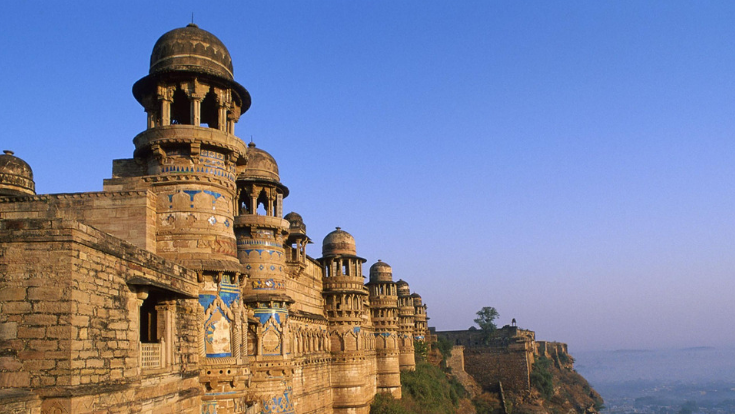 Rajasthan, also known as Registhan (or the land of sands) is itself a jewel on the crown of India.

A trip to Rajasthan, through the palatial havelis, picturesque forts, heavy doses of historical heritage, and above all the golden sand dunes, is truly mesmerizing. The attractions of Rajasthan are innumerable; be its intricate architecture, the old-world charm, camelback sunsets, richly embroidered hand-woven material, or destination weddings in the land of Maharajas!

The government has invested a lot for a lavish Rajasthan Tourism experience and it includes stops at all the famous places, along with museums, shops, and natural attractions, to give you a glimpse of the royal Rajasthan. Here is a list of all the best places to visit in Rajasthan, in case you are planning your big trip to India. 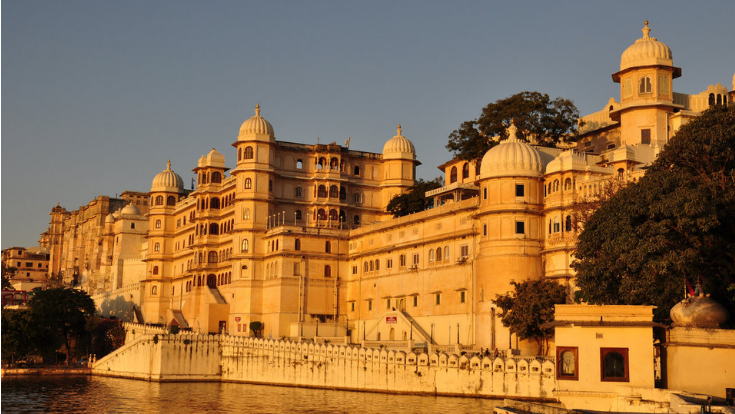 The City Palace of Udaipur, as it is popularly known is a huge palace comprising of other palaces built within its complex.  Built over 400 years ago, this palace has seen a lot. It has been built by the Sisodia Rajput family, by Maharana Udai Singh II, and is the largest of its kind in the entire state. It is a huge glory for the palace that the Maharanas lived here once and operated their kingdom from here.

This palace attracts a large crowd every year; owing to its stunning architecture, which is a mix between the Rajasthani (Rajput) and Mughal styles. Parts of the palaces inside, owned by various successors have now been converted into heritage hotels to meet the levels of Rajasthan Tourism. 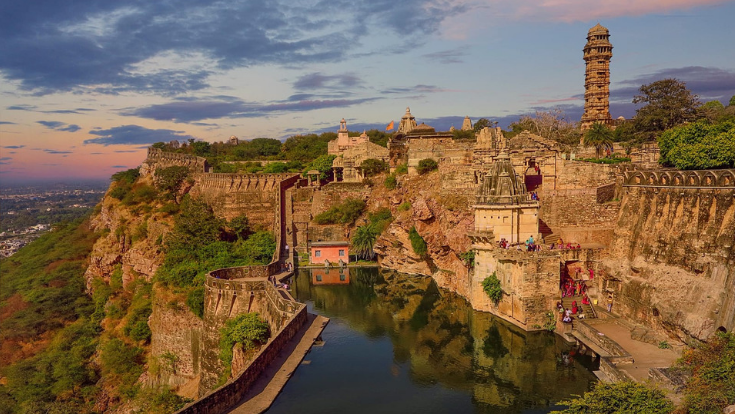 This was the erstwhile capital of Mewar (even before it was shifted to Udaipur) and is known more for its association with the Queen Padmini, and her stories of bravery, courage, passion and sacrifice. This desolate fort now stands as a testimony to the tumultuous past of the Land of Maharajas.

The Chittorgarh fort contains several temples, palaces belonging to the king and queen, monuments built after winning wars (known as Vijay Stambh), and several ruined outlines of other structures like granary, large water tanks, gardens, public places, cemeteries for the dead, and more.

It is like a page from the history books, and the stories narrated beautifully by the local guides etch on your soul for a fairly long time. 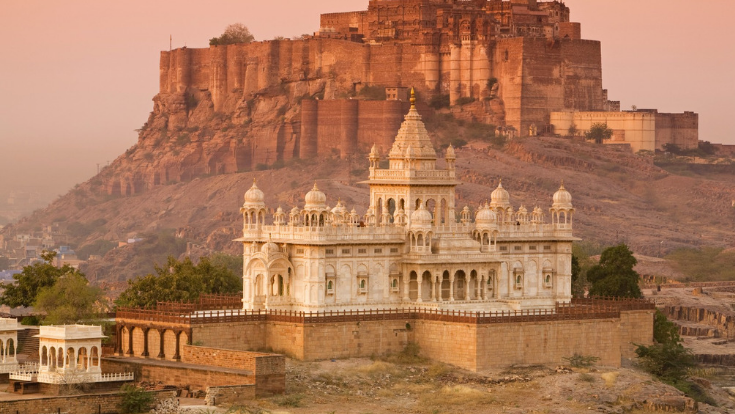 Another of the magnificent forts of Rajasthan, the Mehrangarh fort is situated in Jodhpur and looks extremely rich and fabulous. It is made of burnished red sandstone and brings a rusty look to the monument. It is such a colossal structure and stands out against the skyline with such grandeur that several eminent personalities have expressed their astonishments regarding the fort.

Naturally, it attracts a huge crowd of tourists every year and is also approved as one of the best-preserved forts in India despite all that. 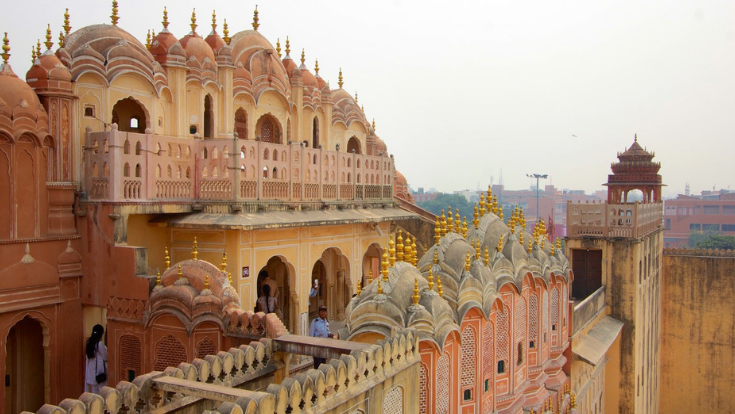 Located in Jaipur, The Pink City, this palace is a five-story structure built adjacent to the zenana or women’s chambers, in the city palace of Jaipur. Built of red and pink sandstone, the most striking feature of this was palace are the 953 Jharokhas or miniature windows that were mainly built to allow the women a glimpse of the festivals and everyday life below on the street.

The women and royal ladies during those days were forbidden to appear in the public without a face covering. This building is immensely popular and is among the best places to visit in Rajasthan, because of its delicate filigree design on the windows as an evidence of the fusion of the Rajput’s and Muslim architecture. 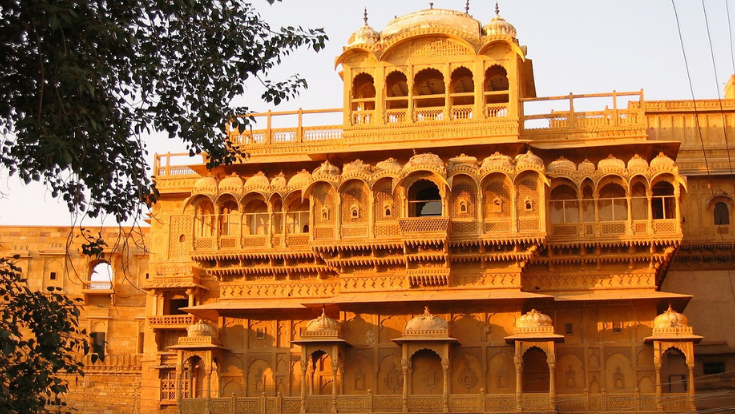 This is the largest haveli in Rajasthan, located specifically in Jaisalmer, and is an intricately designed mansion known for the architecture and glamour. There are 5 parts to this mansion, first of which is privately owned, and properly preserved for the excessive footfall that it receives; the rest are government museums and gift shops owing to the rich legacy of the haveli. 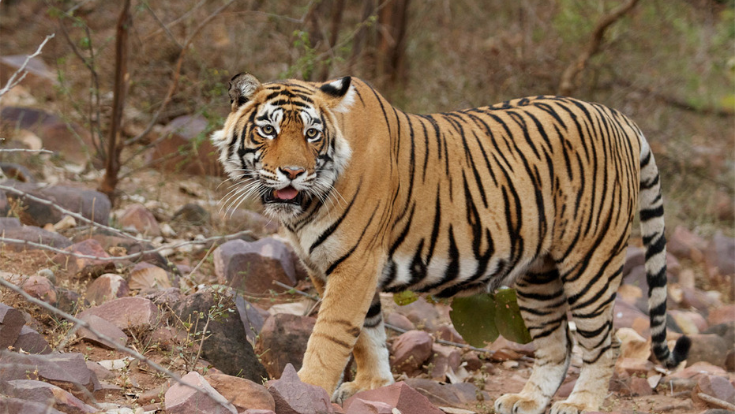 Such is the diversity and richness of Rajasthan that it exhibits all extremes of nature, besides extreme dry conditions in the desert, and dwindling temperatures, vast lands of greenery is situated and is also preserved as a National park. This was mainly the erstwhile royal hunting ground for the maharanas, and the abundance of leopards, tigers and other wilderness made into a sport.

There’s the Ranthambore Fort situated inside the Park and is a 10th-century monument which is quite intimidating.  Other than that there are several temples inside and resorts newly made to cater to the needs of the tourist demands. 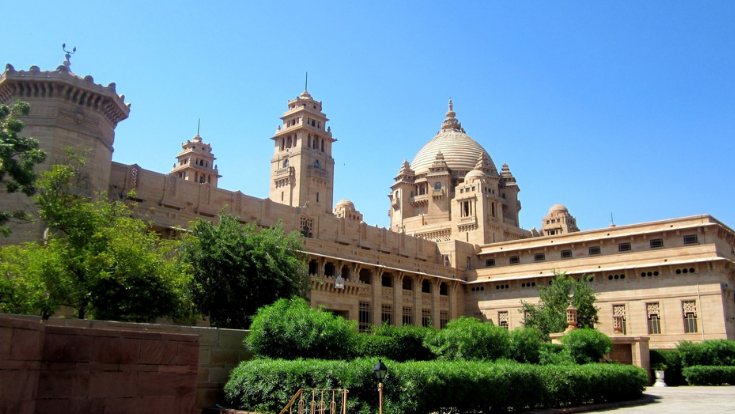 This is the most luxurious and grandiose of hotels you will ever come across! This is where you finally realize the true potential of the royal Rajasthan.

Located in Jodhpur, this palace is partly converted into a museum and partly into a lavish heritage hotel, with above 300 rooms, indoor pools, tennis courts, fitness centres a private golf court and horse-riding facilities. Umaid Bhawan has been recently coming into news due to the popular ‘destination weddings’ being conducted here to give you a chance of experiencing how royal and lavish Rajasthan, the land of maharajas can actually be. 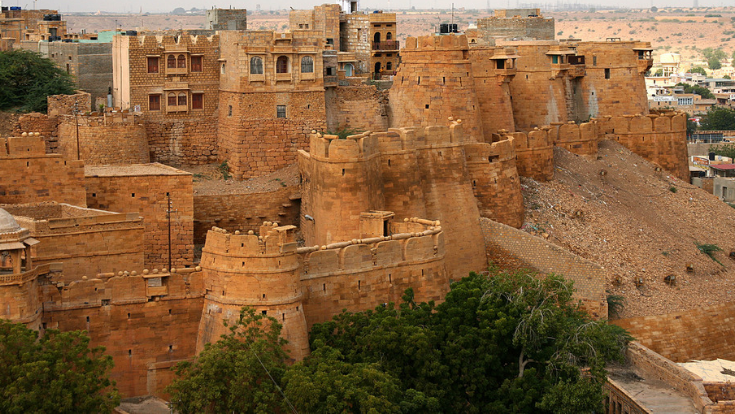 The famous Jaisalmer fort or the Sonar Quilla made up of gorgeous golden yellow sandstone that literally looks like a golden fort when the sun rays strike is a stunning sight. It is one among the ‘living forts’ till date and stands magnificently against the backdrop of an unending vastness of the sandy deserts. This fort has been declared a UNESCO world heritage site and hoists almost one-quarter of the population of the town. 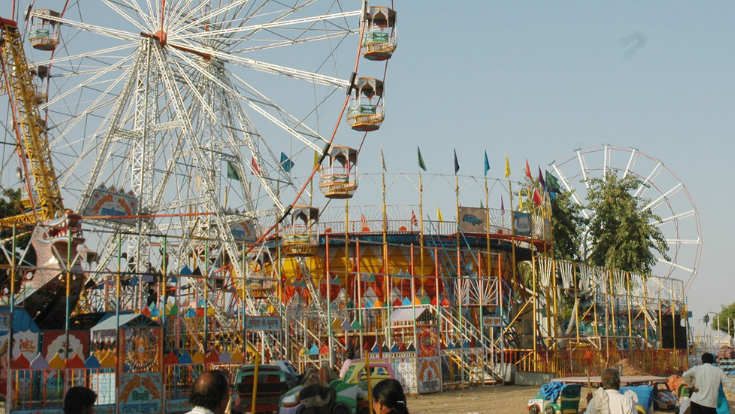 This is an annual livestock fair during the month of October and is one of the largest and grandest of its kind. The abundance of colourful themes and variety of sports and heritage has made it into a potential tourist attraction. Local traditional dances, largest moustache competition (as ridiculous as it may sound), camel races, tugs of war between women and many more such activities, along with a grand exhibition and sale of handicrafts and livestock takes place on the banks of the Pushkar lake.

Worship of Lord Pushkar or Shiva is the main event and the fair is related to it and is of immense significance to the people. Several India Tailor made packages will give you the most coveted opportunity to spend a few days at the Pushkar fair. Lastly, a memorable camel ride on the desert, as the sun sets over the horizon, lighting up the golden dunes is something to be etched on your soul forever. Later a camp stay in the desert and experiencing the chilling winds and a deep plunge in the mercury levels, along with the traditional song and dance sequences and a Rajasthani thali (meal) to end the day with and sneak back into the blankets is what the Rajasthan tourism boasts of.

So what are you waiting for now?

All these attractions feature well in popular Rajasthan Tour packages, and with a little patience, you may be able to strike a good bargain. Also, if you are planning a trip to India, to experience the grandeur first hand, India Tailor made packages are your way to go. Other than that various other Holiday packages to India might also be helpful and make your experience into that of a lifetime!