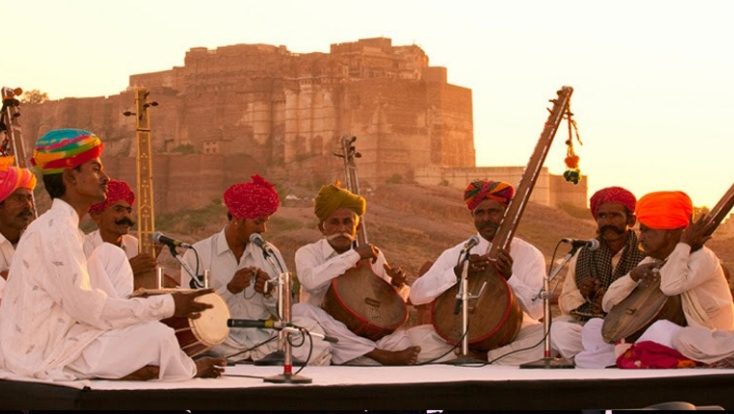 The land of majestic forts, deserts and many ancient buildings with stunning architecture, is the state of Rajasthan. It is located in the northwest part of India with Jaipur as its capital.

Till this day, Rajasthan bears the essence of royalty that it once wore. Most of the state is covered by deserts that have shaped the culture of Rajasthan distinctly.

Speaking of festivals, Rajasthan celebrates a variety of festivals throughout the year. These festivals add color to Rajasthan’s rich culture. The Festivals of Rajasthan have a significant impact not only on the minds of local people but also on the tourists who visit this place. Most of these festivals take place in the forts of Rajasthan. The flow of cultural display over the golden sandy land has gained Rajasthan fame in recent times. The most notable feature of the Thar festival in Rajasthan is the multihued traditional attire worn by the local people.

A comprehensive Rajasthan cultural tour package will help you experience the grandeur and vibrancy of the festivals. Following are the festivals celebrated in the deserts of Rajasthan-

The people of Rajasthan know how to celebrate life. They put their hearts in these festivals which makes the events more charismatic. It is for this reason that the Thar desert festival in Rajasthan has developed into something that is larger than life. Besides, the way in which it is celebrated is undoubtedly very attractive. The amalgamation of tradition, religion, and culture that these celebrations uphold, is pure bliss. Moreover, these festivals are the best platform to exhibit traditional artifacts and handicrafts where art lovers can surely enjoy. So, go for a Rajasthan cultural tour package and witness the scintillating heritage of the place.